Build your Brand with Social Media! “Stay Top Of Mind” with your community!

BE SOCIAL.
BE EVERYWHERE.

An estimated total of 200 million Americans utilizes SOCIAL MEDIA daily. Stay top of mind with your community and potential consumers by implementing social media strategies that will increase your ROI.

It’s easier than ever to connect with potential clients directly.

When executed with strategy and the end user in mind, social media marketing can bring instant ROI.

You do not need a large team but you do need someone or better yet a team that specializes in digital marketing and social media marketing in your local community. It is important that when you market your business on social media that you keep your local community in mind. Stay top of mind by offering special savings, events, and engage in local functions. There is no wrong way to implement Social strategies if you keep the end-user in mind. Make it fun, make it engaging and informative. Offer something unique. Boost your ads and promote your business on Facebook and Instagram locally.

Social Media Marketing has become essential. What is the best platform for your local business? We can help you decide where to start and help you identify your target audience.

Facebook remains the most powerful social media platform around the globe. It works great for driving traffic to landing pages where you can convert visitors into leads or customers by revealing attractive offers with sponsored ads. Facebook is the largest social media network on the planet with over 2 billion monthly active users and almost 70% of those users visit Facebook every single day. Facebook’s user demographics are also very diverse, making it suitable to reach most audiences.

Facebook should always be included in your social strategies. We find that Facebook is a great place to advertise local services and products because you can cross-post to Instagram, making it easy to remain top of mind in your local community. Our team has managed “Social Media” since 2011. Get Started NOW

Instagram is quickly growing and recently passed one billion monthly users. That’s only half of Facebook’s 2 billion users, but their ads prove to have a higher engagement rate. It’s not just the millennials using Instagram. The X-Ers and Baby-Boomers are catching up.

How much hashtagging is recommended on Instagram? Well, according to the latest online news by Hootsuite you can add up to 30 hashtags on any given post and up to 10 in Story. Hashtagging your bio is acceptable as long as the hashtags make sense and are related to what you are trying to promote.

Posts With a Location Get 79% More Engagement.

Photos With Faces Get 38% More Likes.

Posts with at least one hashtag average 12.6% more engagement.

Instagram Users Engage More on Weekdays with Tuesday and Thursday showing most engagement.

Instagram videos get 2 times the engagement of photos than any other social media platform.

Grow Your Brand with Social Media!

Stay Top of Mind with your Local Community. Build your Business. 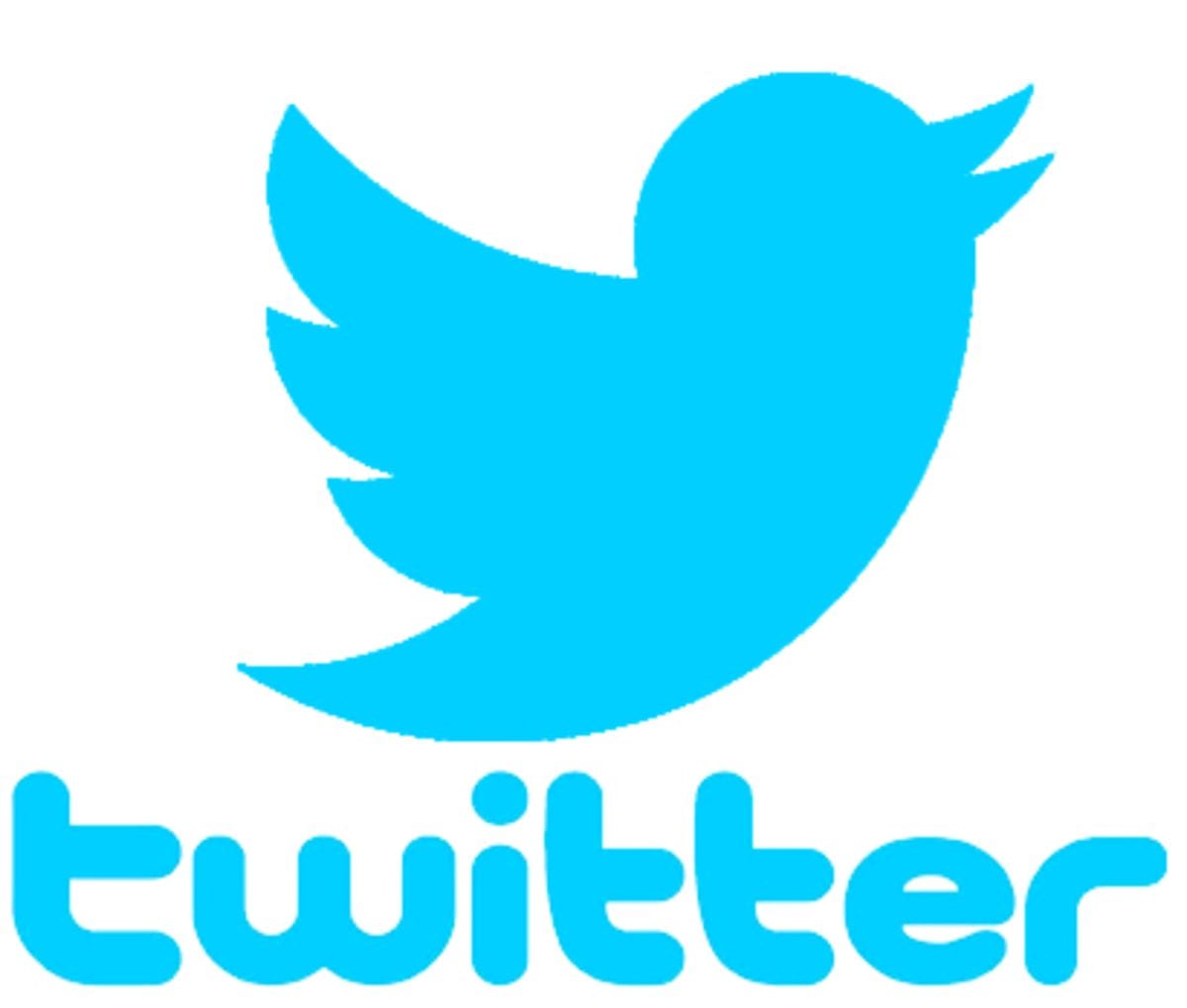 According to Hootsuite, ( Hootsuite is the worlds largest Social Media Management Platform) Twitter is one of the most important social networking sites for small and large businesses in the U.lS. If your brand’s social marketing strategy involves this mighty microblogging network in any way, it’ll be important to get familiar with Twitter’s demographics.

If you’re not on Twitter yet, consider this: Twitter serves more than 2 billion search queries a day. Ninety-three percent of people who follow small- and medium-sized businesses on Twitter plans to purchase from the brands they follow. Sixty-nine percent have already purchased from a local business because of something they saw on the network.

Twitter is also an important platform for customer service. Eighty-five percent of SMB Twitter users say it’s important for businesses to provide customer service using the network. Allow us to set up and manage Twitter for you. 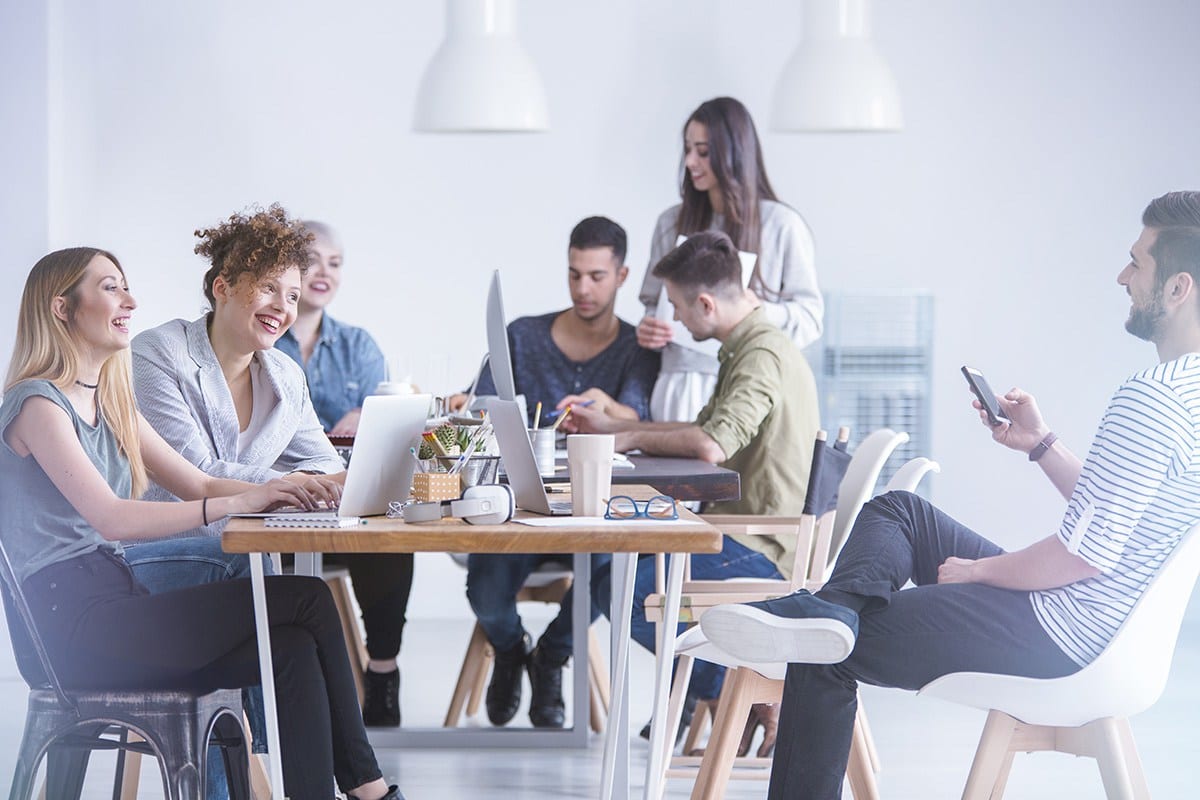 LinkedIn is the largest and most effective business to business networking platform in the US with approximately 60 million active monthly users in the states. LinkedInis the best platform for B2B since the network’s user base is mostly the professional. They also have higher earning potential according to Omnicore Agency 44%of LinkedIn users clear $75,000 or more per year. New Member Growth 1 per every 2 seconds. There are 87 million millennials on LinkedIn with 11 million in decision-making positions. Though we manage all Social Media Platforms, LinkedIn is one of our favorites to build. Did you know LinkedIn now promotes the use of Hashtags # on their platform? We love it! Howard Lerman the original Co-Founder of LinkedIn is now the CEO and Founder of Yext, one of the most powerful Digital Knowledge Management Platforms.